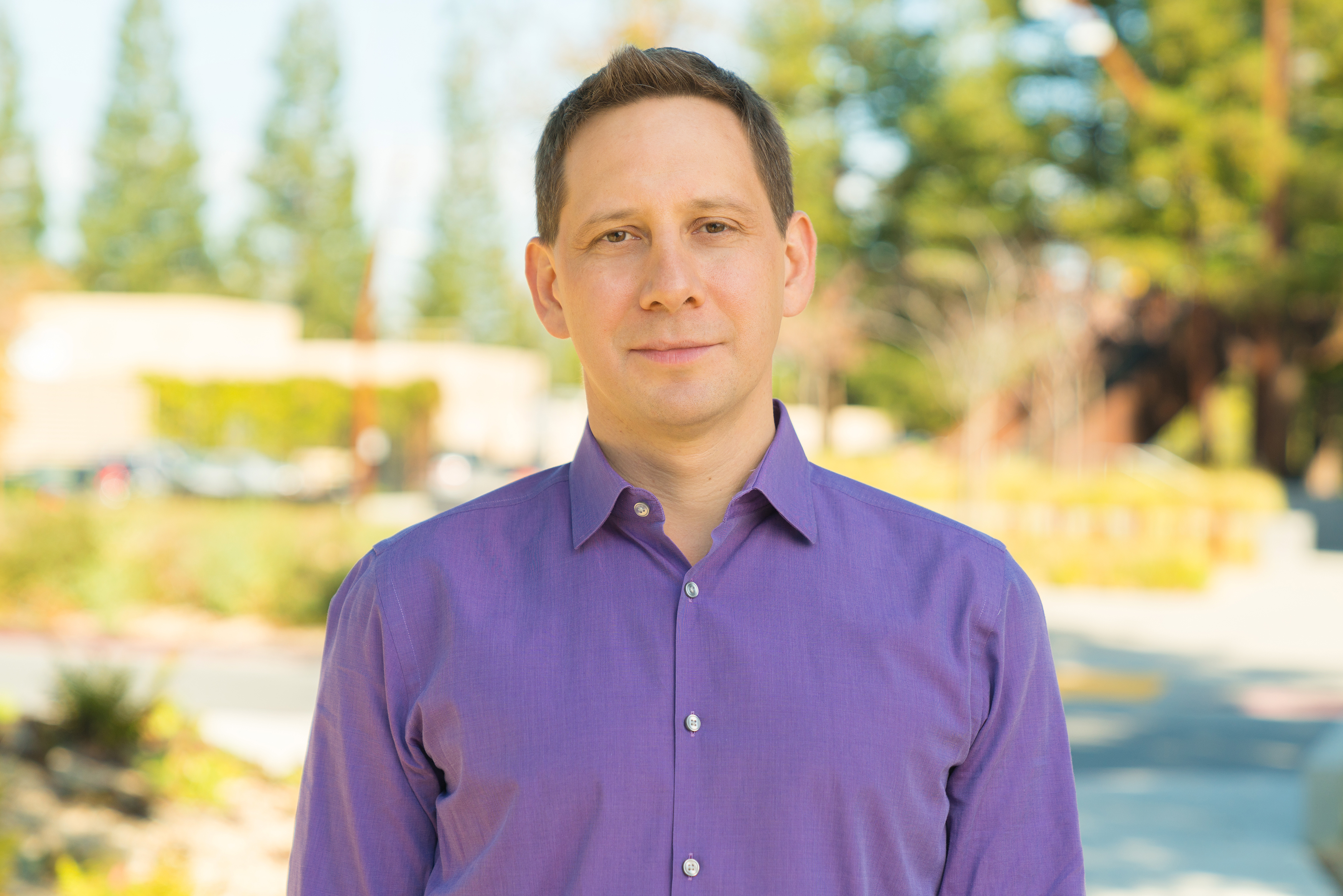 Dmitri Dolgov is the Chief Technology Officer at Waymo, a self-driving technology company with a mission to make it safe and easy for people and things to get where they’re going.

Dmitri is one of the original members of the Google self-driving car project, which began in 2009 and became Waymo in 2016. As CTO, Dmitri leads the development of all self-driving hardware and software.

Prior to Waymo, Dmitri worked on self-driving cars at Toyota and at Stanford as part of Stanford's DARPA Urban Challenge team.

Dmitri received his B.S. and M.S. in Physics and Math from the Moscow Institute of Physics and Technology and a Ph.D. in Computer Science from the University of Michigan.