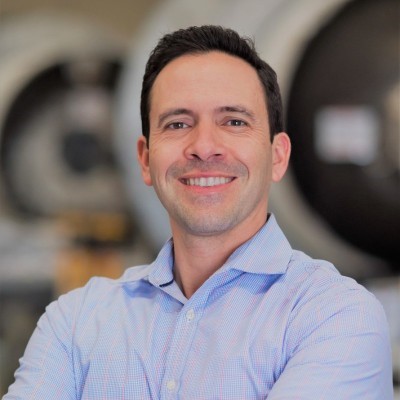 Mauricio Peña is the Chief Safety Officer at Waymo, an autonomous driving technology company with a mission to make it safe and easy for people and things to get where they're going.

As CSO, Mauricio oversees all of Waymo's safety efforts and teams, including system safety, field safety, fleet operations safety, and safety research. Mauricio is also responsible for continuing to advance Waymo's Safety Methodologies and road safety performance data and fostering openness and transparency around these methodologies with industry stakeholders.

Prior to Waymo, Mauricio spent over 20 years designing, testing, and deploying complex systems, and most recently served as Vice President of Safety, Quality, and Mission Assurance for Virgin Orbit. Prior to that, Mauricio served as Director of Safety and Mission Assurance for the Boeing Commercial Crew Program. He's also held various leadership positions within Boeing's Space Division, designing and launching commercial and government satellites.