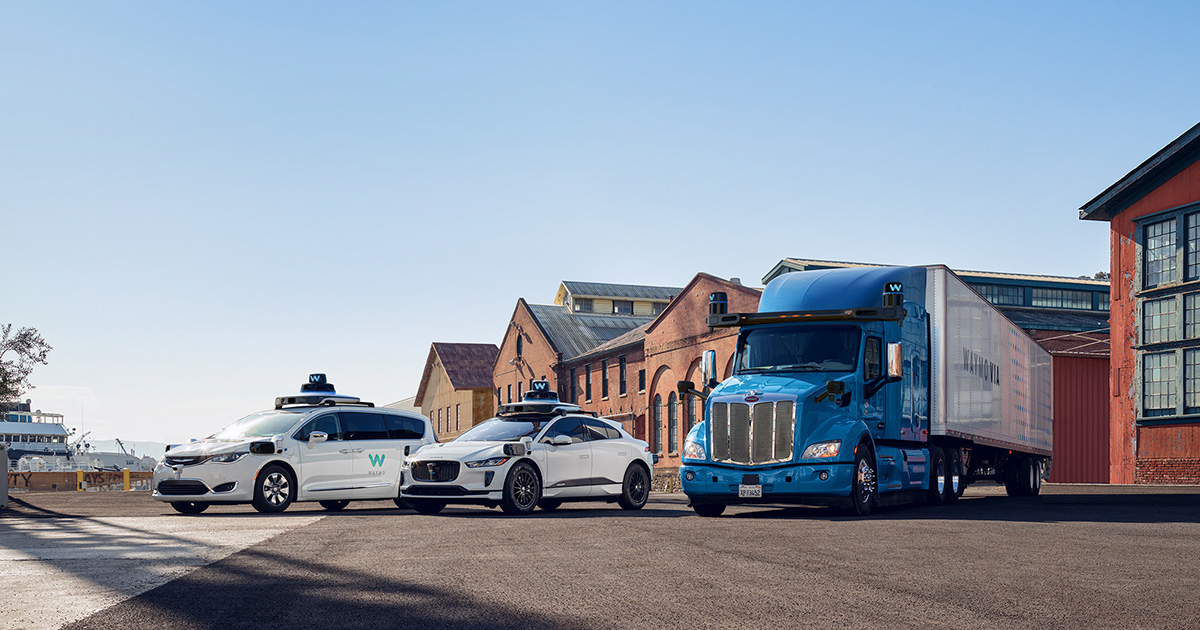 Saswat Panigrahi is Chief Product Officer at Waymo, an autonomous driving technology company with a mission to make it safe and easy for people and things to get where they’re going.

In this role, Saswat manages Waymo’s engineering and commercial roadmaps across our business lines of ride-hailing, long haul trucking and local delivery. He leads functions that include strategy, product management, technical program management, user experience research and design, industrial design, and product data science for Waymo. Having joined Waymo in 2016, he was part of Waymo’s launch of the first fully autonomous public ride-hailing service in Phoenix, and the start of fully autonomous operations in San Francisco. He was previously the company’s VP of Strategy, Product Management and Data Science.

Before Waymo, he was the Senior Product Manager at Google, working on Chrome Browser, Chromebooks, and Android in Germany and the U.S. Prior to Google, he held roles of Software Developer, Product Manager and Line Manager at Ericsson in Canada, China and Sweden leading a group of engineers, pre-sales, program and product managers in his last role. He also worked as a research engineer at McGill University.