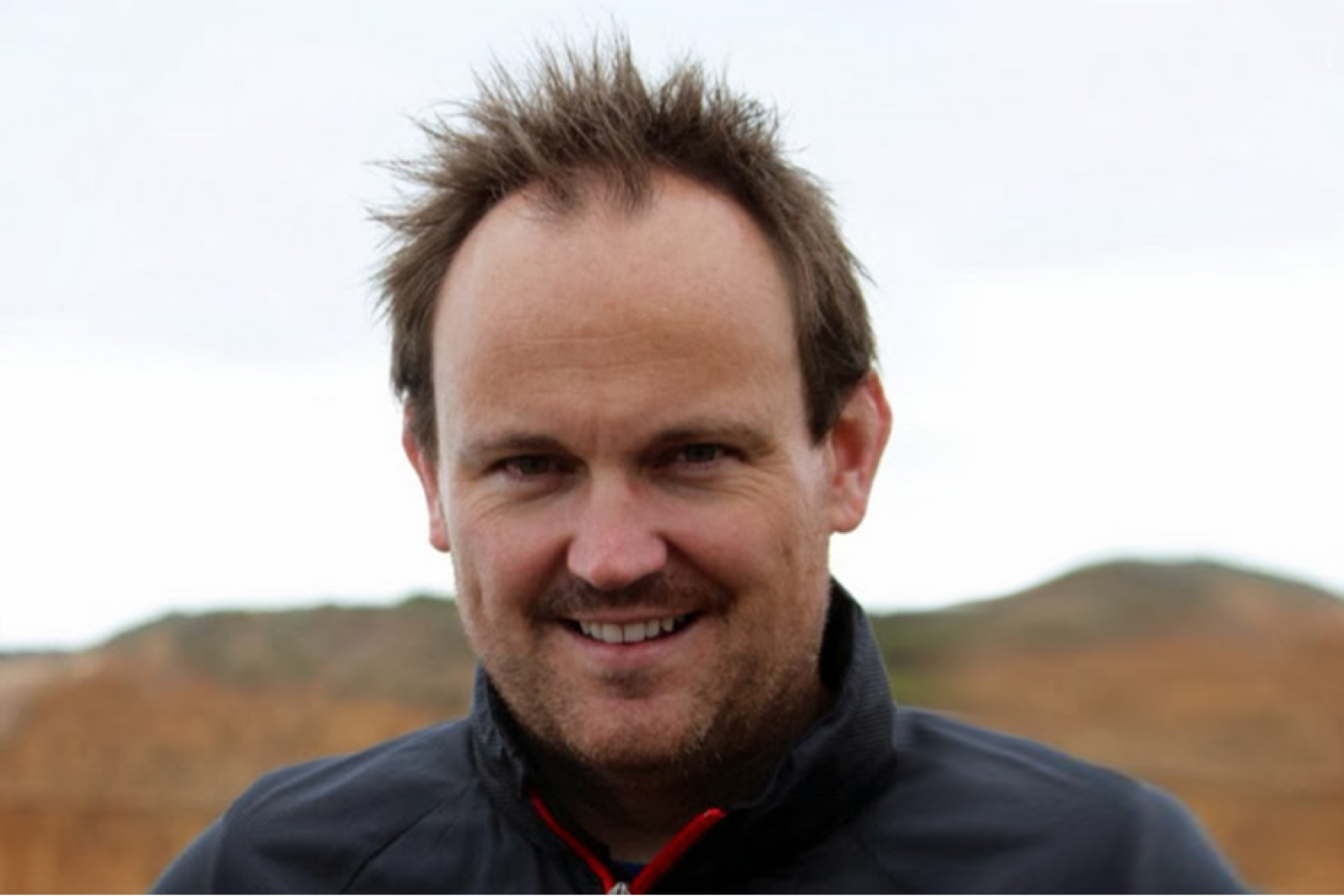 Adam Frost is the Chief Automotive & Corporate Development Officer at Waymo, a self-driving technology company with a mission to make it safe and easy for people and things to get where they’re going.

In his role, Adam drives strategic automotive partnerships, corporate development, and leads the team that defines how the Waymo Driver will be deployed across future vehicle programs. Adam first began working at the Google Self-Driving Car Project in 2013, initially serving as Chief Engineer for Advanced Concepts and Programs.

Prior to Waymo, Adam worked for almost two decades for the Ford Motor Company serving in a number of engineering leadership roles across Australia, China, India and Germany. Adam led a team of engineers across three continents in the development of new vehicles from initial design to mass production. The team was the first to fully integrate virtual design processes including Computer Aided Design, Computer Aided Engineering, and physical and analytical vehicle development. Adam was also responsible for the Vehicle Safety, Package and Durability attributes.