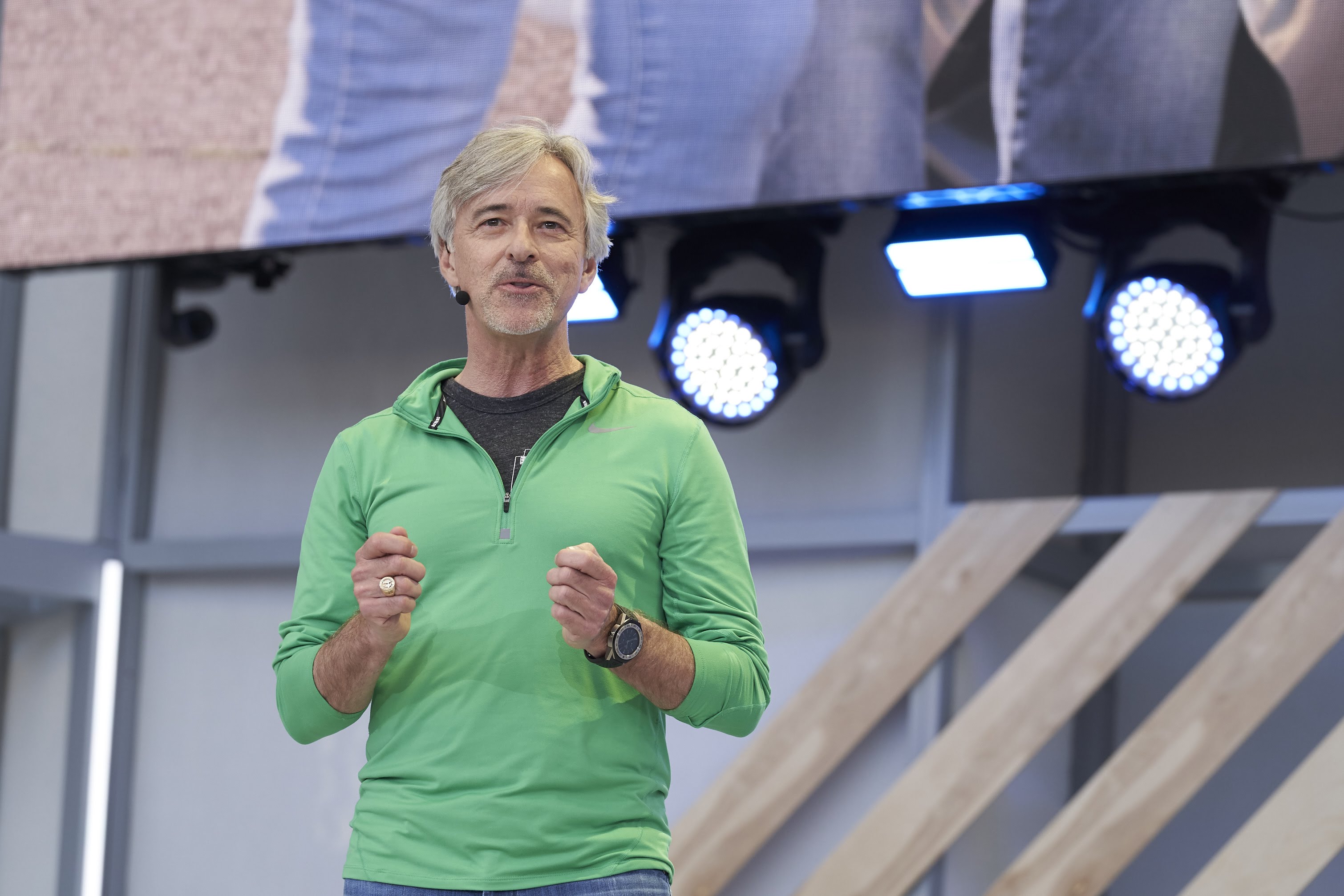 John Krafcik is the CEO of Waymo, an autonomous driving technology company with a mission to make it safe and easy for people and things to get where they’re going.

Under John's leadership, Google's self-driving car project became Waymo, an independent Alphabet Inc. company. Since then Waymo has test-driven the world’s first fleet of fully autonomous vehicles on public roads without a driver at the wheel, completed more than 20 million autonomous miles, and struck up partnerships with Jaguar Land Rover, Fiat Chrysler Automobiles, Renault, Nissan, Lyft, Avis, AutoNation and more. In 2018, Waymo launched its commercial ride hailing service, Waymo One, in Phoenix, Arizona, which is now operating 100% fully autonomously with no human driver.

With experience in both auto and tech, John holds broad operating experience in engineering, product development, technology, and manufacturing, with stints at NUMMI, Ford, Hyundai and TrueCar. Previously, Mr. Krafcik spent 10 years in leadership positions at Hyundai Motor America, including 5 years as president and CEO, where he was responsible for the strategic direction and management of the company’s U.S. operations.

John earned a bachelor's degree in Mechanical Engineering from Stanford University, and an M.S. in management from the Sloan School of Management at the Massachusetts Institute of Technology, where he wrote two "lean production" manifestos -- "Triumph of the Lean Production System" and the "Running the Factory" chapter of "The Machine That Changed the World."